The UN agency has presented a list of 56 recommendations based on scientific evidence and gathered in the new guidelines on childbirth.

The right to decide how to control pain during childbirth and to reject unnecessary medical interventions are two of the recommendations that are part of the new guidelines developed by the World Health Organization (WHO) on how to manage care for pregnant women.

The United Nations agency on Thursday unveiled a list of 56 recommendations based on scientific evidence and brought together in the new guidelines on childbirth. The goal is to highlight the importance of a mother being at the center of decisions and to discard unnecessary medical interventions. 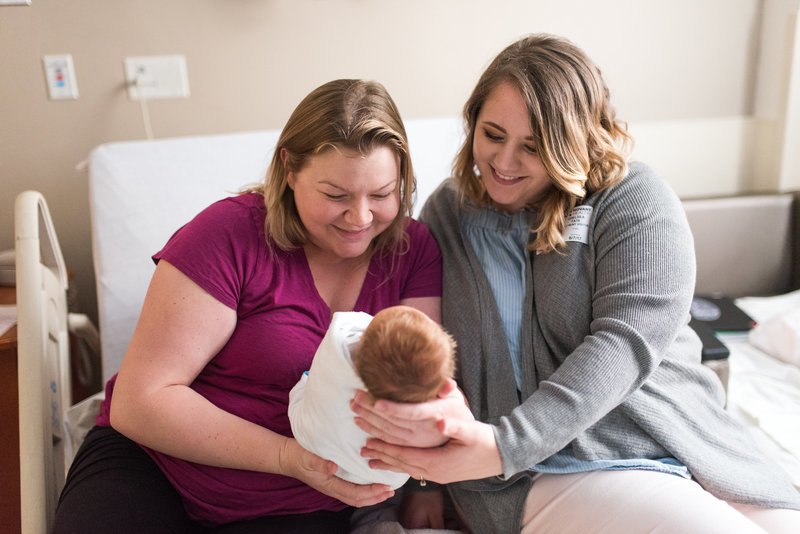 “The guidelines propose a holistic approach to childbirth where the mother has a pre-eminence,” said Olufemi Oladapo, a specialist in maternal health research at the WHO Department of Reproductive Health.

It is estimated that annually 140 million births worldwide occur, the vast majority without complications. However, over the past two decades the use of medical interventions that were previously only made when there was a risk or some complication, such as the administration of oxytocin to help in dilation or a cesarean section, has been greatly increased.

According to WHO, on many occasions, these interventions are not only unnecessary but also cause the mother to have a negative experience in childbirth. It is estimated that a large number of healthy women, with a normal process, received some type of intervention, although the report does not give concrete data.

Because of this, the agency drew up rules that emphasize the importance of an unmedicalized delivery, which includes the possibility for the mother to decide how to manage her own pain, which involves deciding whether or not to use epidural anesthesia and, if want, at what time.

In addition, the new guidelines recognize that each delivery is a delivery and that rules implemented over the past 70 years should not be maintained. An example of this is the dilation of the neck of the uterus. Until now, it was believed to be “normal” for him to expand by one centimeter per hour. The new guidelines state that these limits are ” unrealistic ” and ” inadequate ” to determine if a child is progressing poorly or is simply slower than average.

“These rules were established in the 1950s and we have enormous scientific evidence that shows that in many cases this does not happen because each delivery is unique. In fact, the speed with which the uterus dilates does not have any importance in the chances of survival of the baby, as long as there is progress, “said Oladapo. 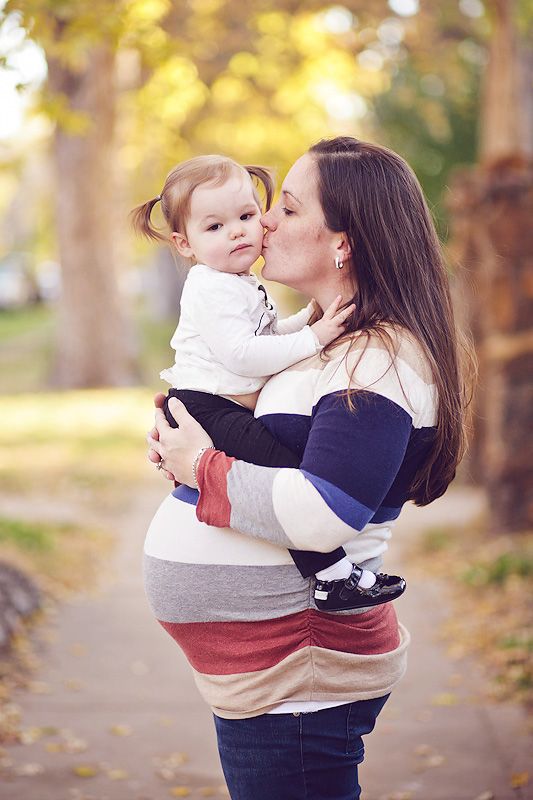 He stated that no other category of speed has been established for dilatation because they do not want to “restrict” delivery again to a rule since what should change in the mentality of doctors and midwives is that each case is different.

Another generalized intervention is the episiotomy, the surgical incision in the vulva made in certain deliveries to facilitate the exit of the fetus.

“It is almost barbaric and almost routine, although its advantages are a complete myth,” exclaimed Oladapo, explaining that the method should only be used in extreme cases, due to the multiple negative consequences for the mother in the future.

Another intervention used excessively is a cesarean section. According to the organization, the method is applied in many countries of average investment routinely, for the convenience of doctors, and because in many cases, the experts charge much more for a surgical delivery than for a natural one.

“The guidelines are intended for doctors and remind them of the risks in the short and medium term of cesareans, but also mothers, so that they know they are entitled to a birth as natural as possible and with their control.”